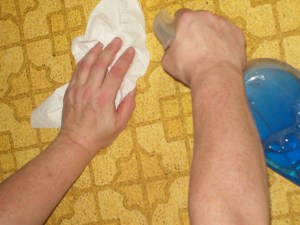 Forgiveness, a means to clean up a mess?

I’ve been struggling for some time with the concept of forgiveness.  It sounds like such a simple thing.  But as is so often the case, simple doesn’t mean easy.

Part of my resistance to the notion of forgiveness is that I find it patronizing.   I’ve heard all too often the phrase, “I forgive you.” used much the same way a Southern woman might say, “Bless your heart.”  It sounds nice, but it really isn’t.

It seems there are a lot of moving parts to forgiveness.   There is the part about letting go.  Forgive and forget.  But isn’t that a good way to leave yourself open to continued abuse.  A one time thing is great to let go of, but if you let go, really forget, isn’t every time a one time thing?  If you don’t forget have you really forgiven?  Waiting for the other shoe to drop hardly seems like the appropriate state of mind to associate with forgiveness.

Forgiveness makes sense when someone does something to me, without any intent or understanding of the impact of their actions.   A bad photograph that cuts me out of the picture, or a comment on someone’s own life that I read as a judgement on mine are not necessarily meant to hurt.  If I examine my own reaction and recognize that what I’m reacting to was never there in the first place forgiveness comes easily.  But who am I actually forgiving?   The offender, who never really offended, or myself for over reacting? 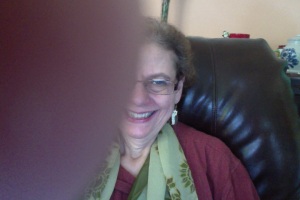 There is a piece of forgiveness that is about acceptance.  Many of the things we found “offensive” in childhood become different when our perspective changes.  Sometimes we develop an understanding that whoever needs forgiving was really doing the best they could do at the time.  We forgive them for not being perfect and we accept responsibility for our own feelings.  That was then, this is now, accept and move forward.  This kind of process often requires distance, time and a shift in our own perspective.  The question arises again, who am I actually forgiving?

There’s another kind of acceptance that goes with forgiveness.  The kind that acknowledges nothing I do is going to change the way things are.   This often goes with families, where the option for abandoning the relationship is not acceptable.  The great-aunt who’s always going to pinch your cheek, the cousin that can’t ever remember your name are always going to be who they are.  Of course so is the molester, always going to be who they are.  Sometimes the better option is to let go of the relationship.   Is forgiveness here simply a forgiveness of ourselves for not being able to “fix” someone else? 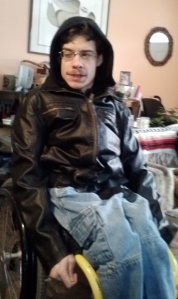 Some things can’t be changed. Does forgiveness imply a blame that never should have been there in the first place?

That goes back to the arrogance, the patronizing that I often associate with forgiveness.  Is forgiveness really something we do for ourselves?  Is it a way to sooth our own tendencies towards judgement and arrogance?  Is it a means to move past those things and try to experience the world in the moment?

I don’t have a handle on forgiveness.  I admire people who seem to embody it, who can use forgiveness to move past a bad situation and let go of blame.  I recognize that there can be healing that goes with forgiveness, sometimes on both sides.  I guess I have to keep practicing.